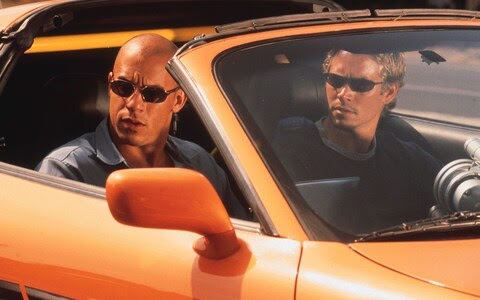 The integration of the integrated spectacle is a double-edged sword, which, by combining incompatible narratives, creates new contradictions - even as it silences not only all resistance but indeed all rational thought. According to the spectacle, the United States are the good guys. And the good guys must win. The good guys are unconquerable. A defining feature of the spectacle is its happy ending. But at the same time the spectacle must reproduce itself, not only in endless sequels and reboots but also in endless prequels, as tangled as the chronology of the Fast and the Furious franchise. It has always been the happy ending. History was over before it began. Since we all already lived happily ever after, there can be no more antagonism, and yet there must be more antagonists, or else the story cannot go on. The role of the bad guys in the spectacle must therefore become more and more spectral, virtual in both senses, powerful and powerless, the same and
Post a Comment
Read more
More posts